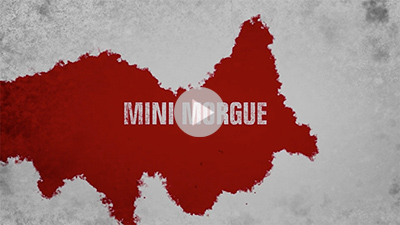 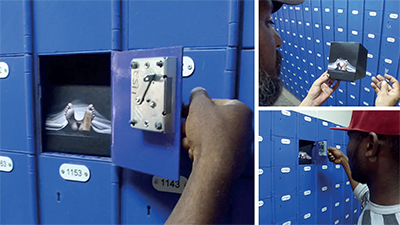 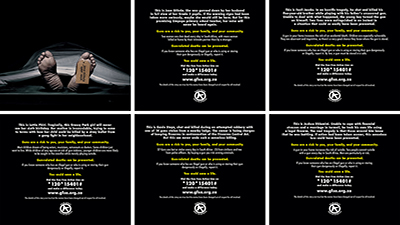 THE BRIEF
With gun violence spiraling out of control in South Africa, we were briefed to come up with a targeted activation to reach people in the communities which are most affected.

THE INSIGHT
According to the United Nations, South Africa is ranked as the 8th most dangerous country in the world. The latest crime stats show that 50% of murders are committed with a gun, which amounts to 26 people shot and killed every day. As the statistics prove, gun violence remains a threat to all of us - at home, at work, and in the streets. Now is the time for people to take action.

THE IDEA
The aim is to let South Africans know that it is their right to live in safe, gun-free communities. Our idea is a hard-hitting postbox activation called “Mini Morgue”. True stories of victims of gun violence are printed on postbox inserts that resemble the trays one finds in mortuaries - only on a tiny scale. This national campaign is targeted at the most dangerous suburbs and cities in South Africa, with the aim of reducing gun violence and fatalities by giving people a simple way to report incidents, hand in guns and seek immediate help. By knowing their rights, and reducing the number of firearms in circulation, we are helping people to live in safety.

THE DATA
In order to ensure effective targeting, data was gathered from a large number of sources, including the Institute for Security Studies, Medical Research Council of South Africa, Journal of Developmental and Behavioural Paediatrics, the United Nations, media and press releases and the South African Police Service. This allowed us to map out which types of crimes are more prevalent in certain areas. Different leaflets were developed for each area, addressing pertinent issues like Femicide, Illegal Firearms, Kids Caught in the Crossfire, Suicide and Accidental Deaths. This highly data-driven approach meant the campaign reached the right people with the right message, exactly where it needed to. 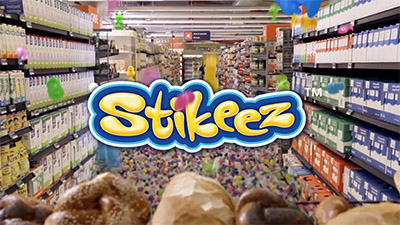 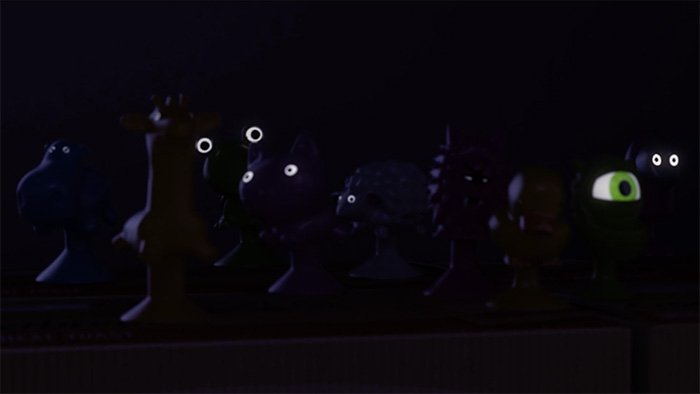 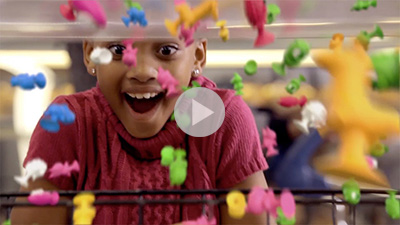 THE BRIEF
Sales at Pick n Pay were down and they needed a promotion that would get the country talking. They asked us to give them something never before seen in South Africa.

THE INSIGHT
Pester power is one of the most powerful forces on the planet. And so is the insatiable desire to collect cute, squishy, sticky toys. While collectible campaigns had been tried before, they were usually missing one key thing: they weren't very exciting. The opportunity was ripe to shake things up.

THE IDEA
Introducing Stikeez, a range of 24 colourful, quirky characters that were given out every time a shopper spent R150 or more in store. They also came with a collector's album and a mobile app that allowed kids to play cool games with their new friends. The campaign received great support on radio, TV, print and online, which is where things really took off. Live activations, swap meets, kids parties and heaps of new games ensued.

THE RESULTS
For a brief time, Stikeez became a phenomenon in South Africa. Everywhere you turned, someone was talking about them or wanting to know who had that one missing character they needed to complete their collection. Social media exploded, memes emerged, and a lot of fun was had. Destinyconnect and other business reports indicated a 12-15% sales growth for Pick n Pay as a result of the campaign. In seven short weeks, the campaign had hit over 65 million social media impressions with over 34.4 million Stikeez issued. On pure unsolicited exposure alone, this makes Stikeez one of the most successful promotions in South Africa's history.